Waterfall vs. Agile: Which is Right for Your Project? 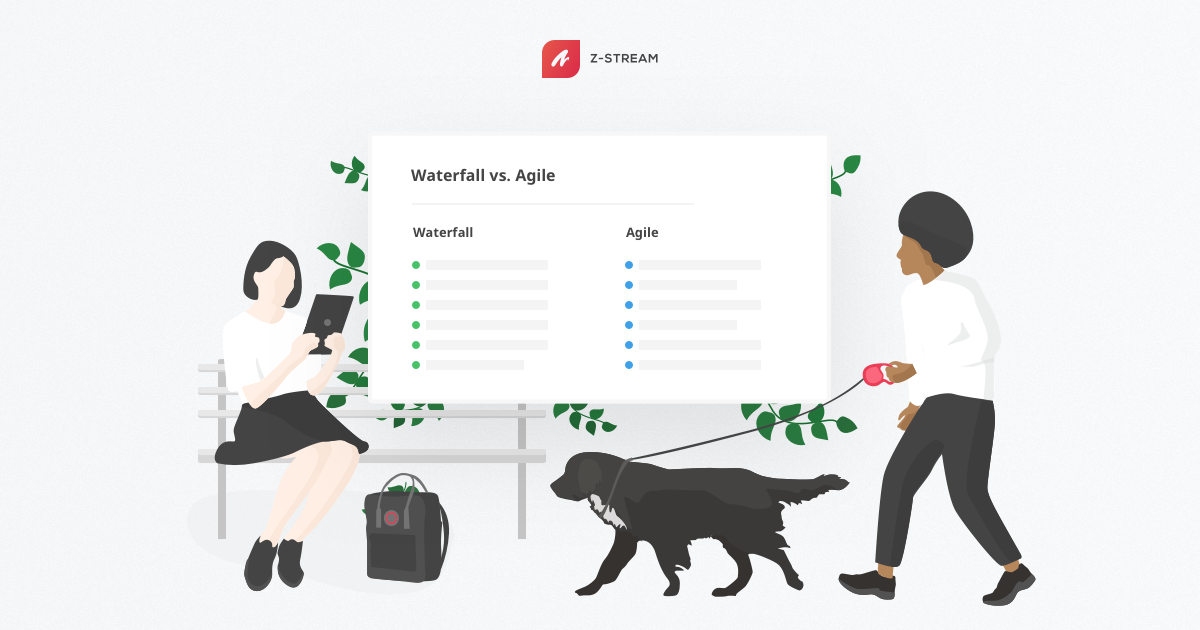 What Is the Waterfall Methodology?

– Requirements: This is the initial phase of the project. The customer is surveyed to determine the scope of the project as well as project expectations. This culminates in the production of a requirements/specification document that serves as a guide during project development.
– Analysis: During this phase, the business models and use cases relevant to the project are developed
– Design: A design specification document is created by utilizing the analysis of the business models and use cases from the previous section as a guide.
– Coding/Implementation: This phase deals with the actual execution of the project using the data that has been gathered in the previous phases.
– Testing: During this phase, a thorough QA of the project is done. Beta testers are also recruited to look for any issues with the product.
– Operations: In this last phase, the finished product is deployed to the live environment or released to the client.

Problems With the Waterfall Model

There are several disadvantages to using the waterfall model project methodology, especially regarding software design and engineering:

– Makes Changes Difficult: The rigid nature of the waterfall project model means that changes to the project cannot be made easily. This can prove to be a challenge if any unexpected issues are detected during the development process.
– Excludes the Client and/or End User: After the initial requirements phase of the waterfall method, the client has no role to play in the development process until the project is finalized. As such, the customer may not be happy with the finished product. This is especially true if the expectations have changed in accordance with the evolution of the client’s needs.
– Delays Testing Until After Completion: Testing with the waterfall model can be taxing and unwieldy, especially for large-scale projects. As a result, testing may take a long time to complete and may be poorly done.
– Not a Good Model for Complex and Object-Oriented Projects: Complex projects require some flexibility in their execution to allow for unexpected situations; this flexibility is not afforded by the waterfall methodology.
– Poor Model for Long and Ongoing Projects: The waterfall model is poorly suited for long or ongoing projects because circumstances or customer expectations may change over time.  This system does not allow these changes to be addressed during development.

What Is the Agile Method?

Developed formally in 2001 with the drafting of the Agile Manifesto, the agile project methodology emphasizes iterative development with cross-functional and multi-disciplinary teams. The project is broken down into several modules and a time frame, known as a sprint, is assigned to each module. Upon completion of each module, testing is done and feedback from the customer is requested before the next module is initiated.

How Agile Methodology Solves the Problems of Waterfall Model

There are several ways that the agile project model solves some of the problems and limitations of the waterfall model:
– Allows for Change: Changes are made more easily and quickly with the agile method. Project changes or modifications can be made within each module rather than at the end of the entire project.
– Focuses on Users: The agile model allows for the needs of the users to be taken into consideration throughout the development process. Changes are made during the process in response to the needs of the end users.
– Stakeholder Engagement: Project stakeholders are continually involved throughout the entire project when using the agile method. The subsequent module in a project typically cannot be initiated until stakeholder approval has been received for the current module.
– Detect and Fix Issues and Defects Faster: Since testing is done within each module rather than at the end of the project, issues are detected and resolved much earlier.

Most projects today require some degree of flexibility alongside creativity on the part of both the customer and the project manager. For this reason, project managers have shifted away from the waterfall model and increasingly embrace the agile project methodology. 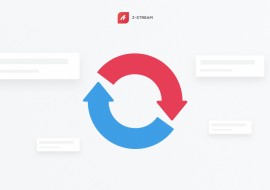 Agile7 minutes
What is the agile iterative approach and where is it used?
30 Dec 2019 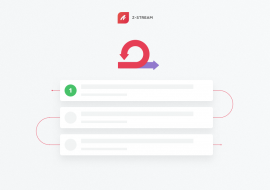 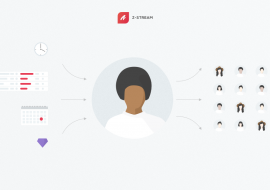 Agile10 minutes
Scrum Master: Everything You Need To Know
28 Nov 2019
View All